History of the Company

Members of our craft probably met together in the City of London more than 1000 years ago although it is difficult to be certain of an exact date. 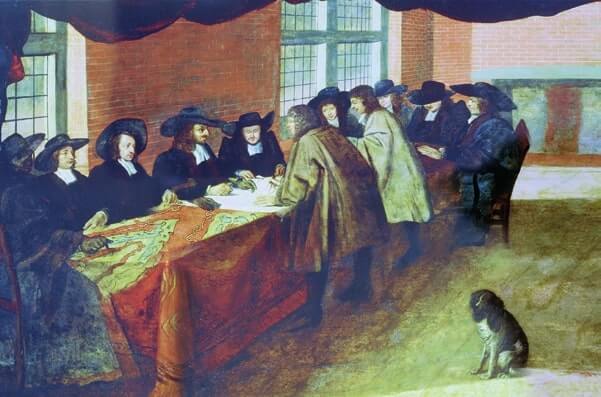 Churches were early meeting places and by the late 1300s joiners clustered around St James Garlickhythe. Today you can still see the church near the Thames, where joiners lived so they could easily access timber brought in by ship.

We evolved across centuries, shaping the City of London with other livery companies. Elizabeth I (1558–1603) granted us our Royal Charter in 1571, which defined our purpose and provided legal protection.

The Company’s Grant of Arms followed the Royal Charter, giving it the right to use a crest or coat of arms with a unique design. The decorative elements were carefully chosen to reflect the identity of the recipient. The red rose associated with the Tudors appears, a reminder that the Charter and arms had been granted by Elizabeth I. There is also an escallop shell, a reference to St James which relates to the Company’s origins as a guild with close ties to St James Garlickhythe.

London grew to become a major centre for trade and commerce. By the early 1800s the Company’s fortunes waned as the world changed and ways of making goods transformed. Britain expanded as an imperial power becoming the first industrial nation. We went on to develop a training role, helping to found the City & Guilds in 1878.

Today we have a very active Craft Committee and continue the work of our forebears to champion the crafts of joinery and woodcarving. 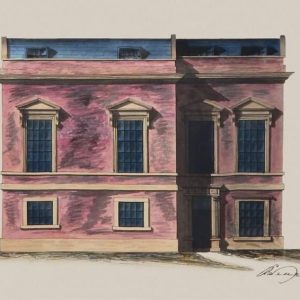 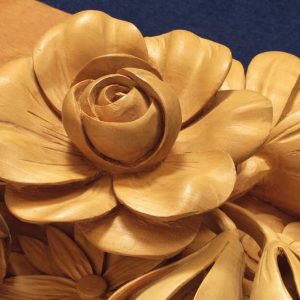 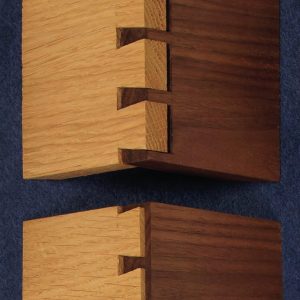 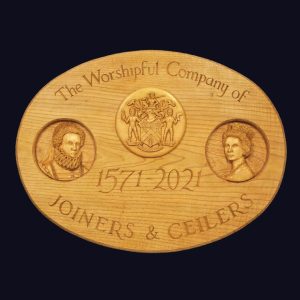 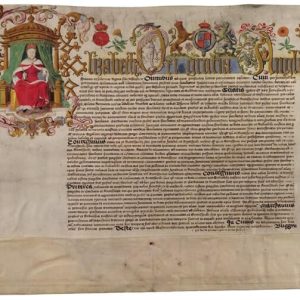 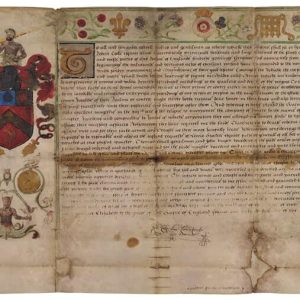 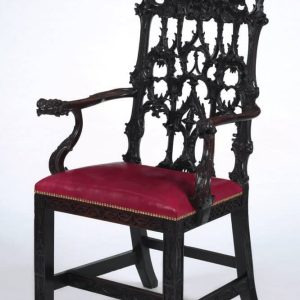 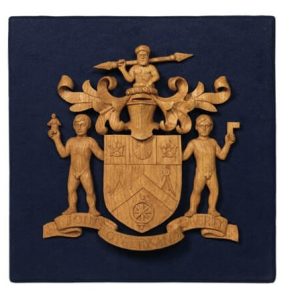 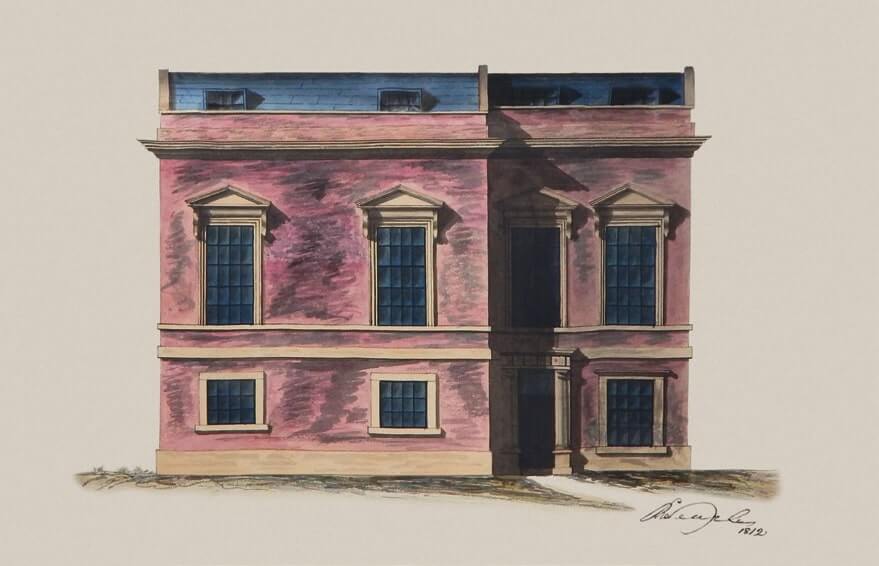 Joiners’ Hall was built 1518–21 on the Company’s property in Thames Street. This site is now 80 Upper Thames Street and is marked by a blue plaque.
Download Full Brochure

The crafts are established by now. William le Joyner is Lord Mayor of London.

Jacob le Junctor or Seeler, woodcarver of the ‘Alter Screne’ at Westminster Abbey, is recorded as working at this time.

The Black Death arrives and kills about 50% of Londoners.

The Guild of St James Garlickhythe is established by this date, probably by joiners.

Agnes Samon appears in records, she is one of the people responsible for the Company acquiring the land upon which Joiners’ Hall was built.

The first Joiners’ Hall is completed around this date.

Lewis Stockett secures a Royal Charter from Elizabeth I and is appointed Master.

Inigo Jones, one of Britain’s greatest architects, is thought to have been apprenticed to a joiner in St Paul’s Churchyard. He was probably admitted to the Company in the 1590s.

More than 13,000 young men are bound to members of the Joiners and Ceilers (including some women) making it the biggest Livery Company by number.

Joiners’ Hall burns down during the Great Fire of London and is rebuilt.

Joiners’ Hall burns down and is rebuilt.

Captain Richard Saunders is paid £70 to carve giant effigies of Gog and Magog for the Guildhall. They are destroyed during the Second World War.

Mary Wyan was an orphaned apprentice to the Company. She is recorded in 1752 as marrying the son of a senator in the upper chamber of the United States Congress.

The Chair is normally on display at the V&A.

Britain develops its global trade and is the first nation to industrialise.

John Wilkes is Master. This larger-than-life journalist and politician is remembered now for securing the freedom of the press in this country.

Joiners’ Hall is let out as a warehouse to help avoid bankruptcy.

Joiners’ Hall burns down and is rebuilt as a warehouse.

Victoria is Queen: Britain becomes the world’s biggest imperial nation and London its most powerful city.

The Joiners and Ceilers help set up City & Guilds to provide a national system of technical education.

Joiners’ Hall is destroyed by a V2 rocket and not rebuilt.

The Craft Committee is created to foster links between joinery professionals and colleges.

Charitable Trust is founded by generous donation of a Past Master with primary aim to support the crafts.

The Company sponsors prizes at a number of colleges and The City and Guilds of London Institute.

The College of Arms formalises the unauthorised changes made to the Company’s coat of arms in the early 18th century, when supporting figures were added and the motto Join Loyalty and Liberty replaced God Grant Us to Use Justice with Mercy.

The Company re-establishes its own practical joinery craft competition with prizes for the most successful candidates.

The Master Craft Certificate Scheme for joiners is set up in conjunction with City & Guilds and the Institute of Carpenters. It is followed by a similar scheme for woodcarvers.

Carolyn Ponder becomes the first female Liveryman, having been a Freeman of the Company since 2001.

HRH The Duchess of Cornwall becomes an Honorary Liveryman.

The new Master’s Chair is completed.